TRENDS Studios is a Production Empire coming out of Atlanta. The company was un-officially Founded by Tyrell Clarke and Co-Founded by Jacob Moore in January of 2018. However, the idea came about in the years preceding.

Tyrell and Jacob have known each other since their teen years. They went to the same middle and high school. But it wasn’t until Tyrell came across a youtube video of Jacob doing guitar covers to songs, that the two realized they shared a similar passion. They began to work together doing full covers and remakes of songs creating content that even caught the attention of the original producers.

However, when the two graduated from high school they went their separate ways; as they attended different Universities. Nevertheless, they would link back up with each other a few times during the semesters to collaborate on projects. During one of those meet ups, they came across Media Personality and Host Great Britton. During this time he was creating the Pilot for his series, “The United Kingdom Of Great Britton,” and he asked if Jacob and Tyrell would be interested in working with him. That is when the two would reunite and begin working together again.

Since then and for the years to follow, Tyrell and Jacob went on to work together to create unreleased music beats, but remotely. Towards the end of 2017 Tyrell felt that his heart and passion was truthfully with the production industry. It had been his dream to create what he describes as “non-existing” content to introduce to the industry. He knew that his dream was his way to leave his footprint in the sand of time. So, he began to think about who would be the perfect fit to bring his dreams to fruition. He spoke with various people in his immediate group of peers and it wasn’t until January of 2018 that he realized the perfect Co-Founder should be none other than Jacob. Thereafter, the two took off and never looked back.

The company name, like any startup, was the first obstacle the duo faced. They wanted it to be different, creative, and relevant to the big picture and direction they planned on moving towards. They auditioned countless names, until they came up with “The Reliable Empire of New Designs & Sounds”, or TRENDS for short.

In 2019, TRENDS saw a structure change with the retirement of the company’s Co-Founder. And though the change was a difficult one to adjust to, Jacob’s strong felt love and never-changing support of the company was very much present in pushing Tyrell’s desire for TRENDS on the continued path of greatness. Soon after, the company would officially be registered and recognized in the Fall of 2019. 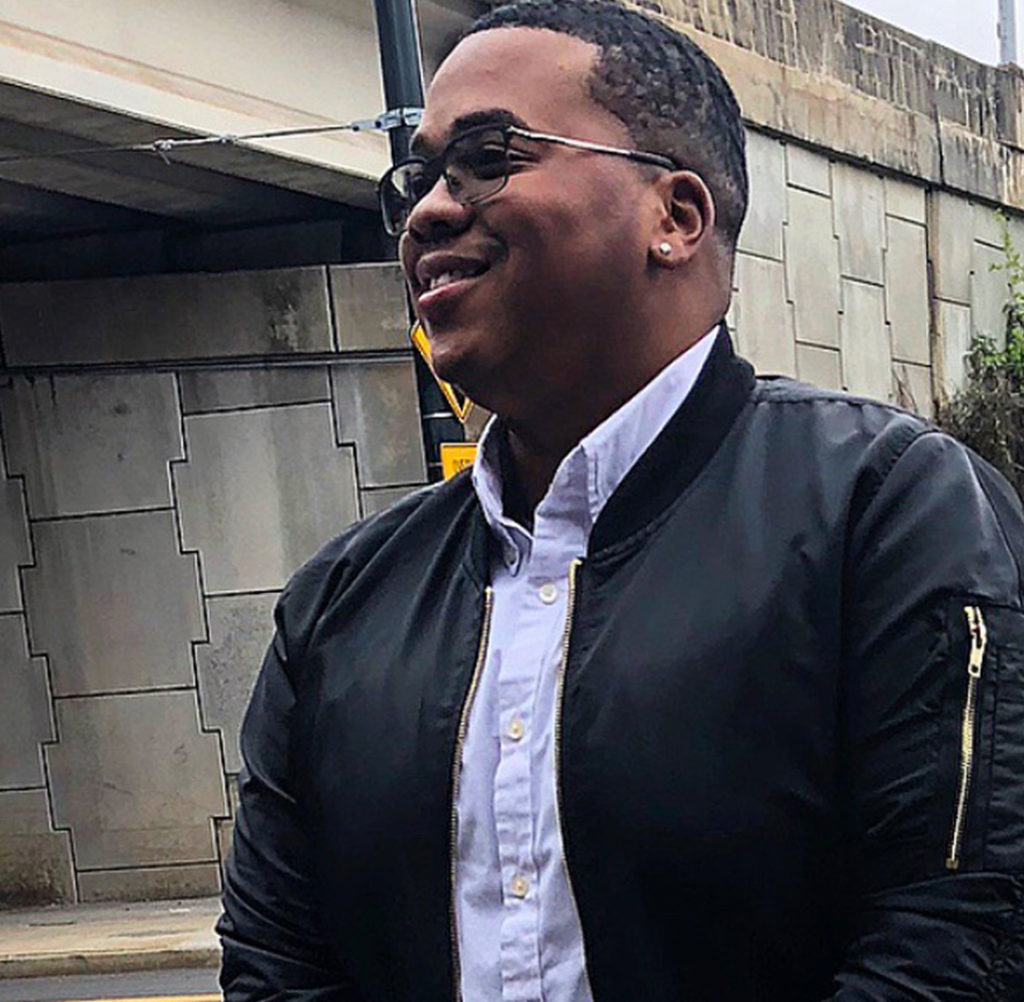 Tyrell Clarke is a Producer and the Founder of TRENDS Studios. He is a well rounded production enthusiast who loves music production and video editing. He has done various small projects; mostly consisting of intro music, background music, video promos & editing, and currently has some bigger things in the works. In 2019 he sold music to a high profile social media platform know as ‘Watch The Yard’ for a competition they hosted with A3C Festival and Google for Startups. Tyrell has his Bachelor of Business Administration in Management from Kennesaw State University. He believes in himself and his brand, but also has a fertile mind. He is always trying to learn something new in the industry. In his free time when he is not producing music, you can find him studying, hanging with friends & family, sharpening his crafts, and playing video games. 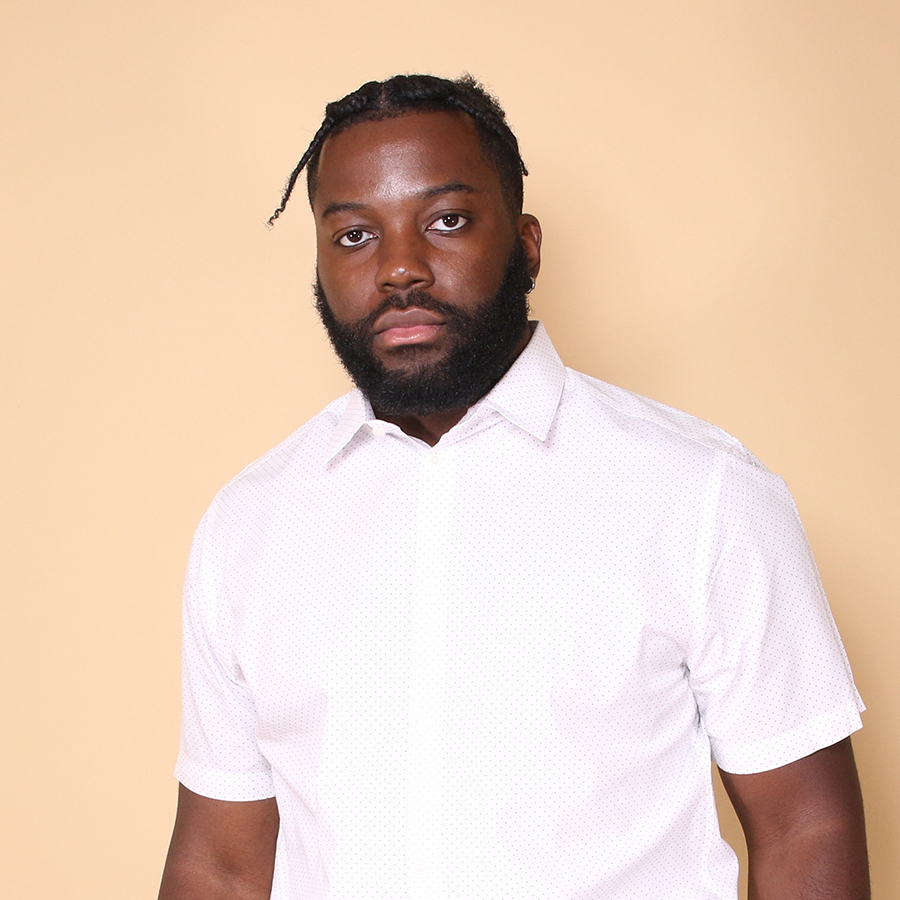 Desmond Johnson, who goes by the artist name of Kal (Kaldur’ahm), is a UX/UI, Graphic and visual designer. He is a well rounded multi-disciplinary who loves all forms of creativity. He has done various projects; working with clients such as the board of EDU, music one fest, google glasses and small to medium start ups (including the logo packaging for Trends Studios). He graduated Kennesaw State University, with a degree in Interactive Design and a specialty in technical writing in December of 2018. Desmond is always challenging himself and diving into new avenues while being active in the community. He is always trying to learn something new in the industry. In his free time when he is not designing, you can find him hanging with friends, networking, gaming, looking into new ventures/inspiration or sharpening his crafts.